From their headquarters in Silicon Valley, AREVO is pioneering the future of composites production through digitalization and automation. The AREVO AQUA System is the world’s first high speed additive manufacturing system capable of creating sizable, continuous carbon fiber composite structures on demand.

AREVO’s AQUA System produces the largest, strongest, and lightest continuous carbon fiber parts in the 3D printing industry. It can manufacture parts as small as a basketball or as large as a bike frame (in the frame of 1 x 1 x 0.5 meter build envelope) with some design complexity and volumes from few hundreds to few thousands. 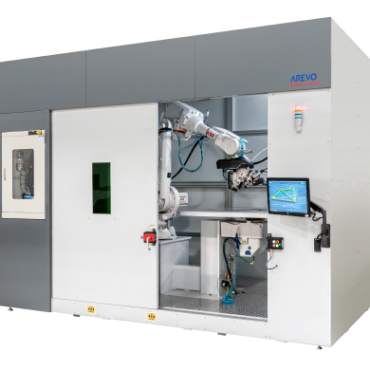 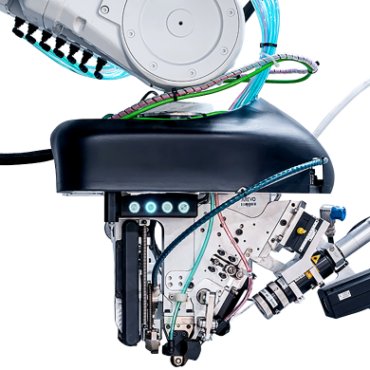 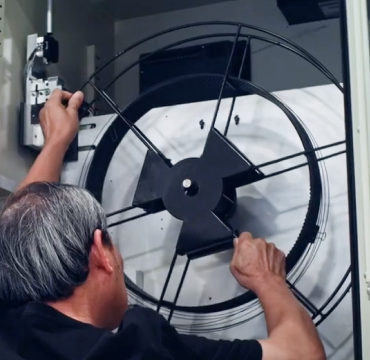 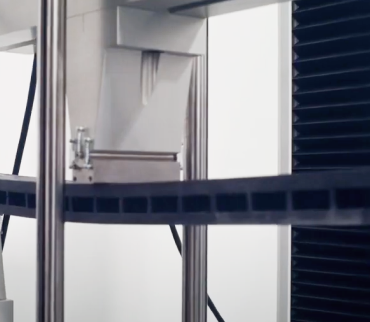 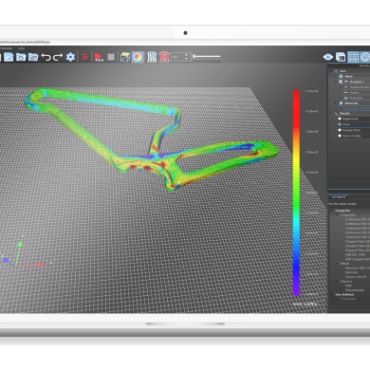 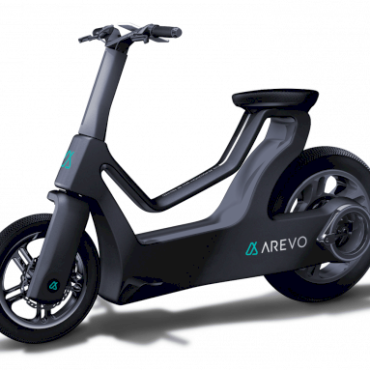 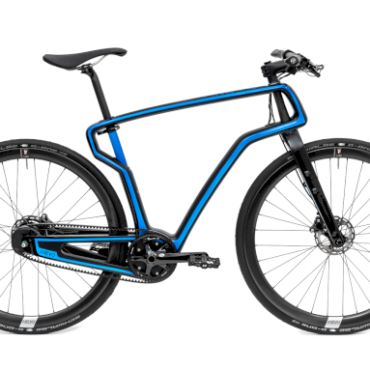 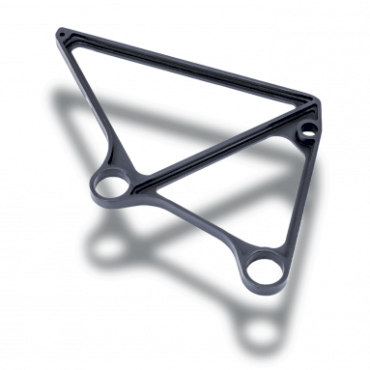 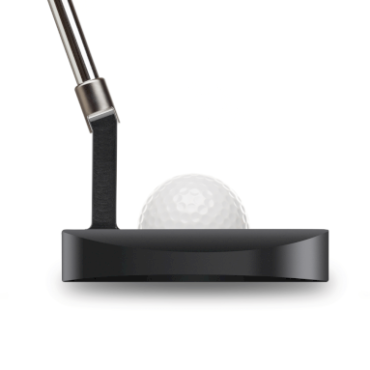 AREVO's AQUA System produces the largest, strongest, and lightest continuous carbon fiber parts in the 3D printing industry.
More details
We use cookies on our website to give you the most relevant experience by remembering your preferences and repeat visits. By clicking “Accept”, you consent to the use of ALL the cookies. However you may visit Cookie Settings to provide a controlled consent.
Cookie settingsACCEPTREJECT
Manage consent