There is a smaller and more adaptable solution proposed by CEAD which is a robot solution. It is composed of the head printer fixed on a robot arm, the storage of pellets, the alimentation of them and the software.

Do you need more information ?

This solution is controlled by the Siemens’ software Sinumerik which allows to lead 31 axis, there are no dimension restrictions.

It is also possible to get the standalone head from the robot solution which is adaptable on any support and is exactly the same as the robot’s solution one. 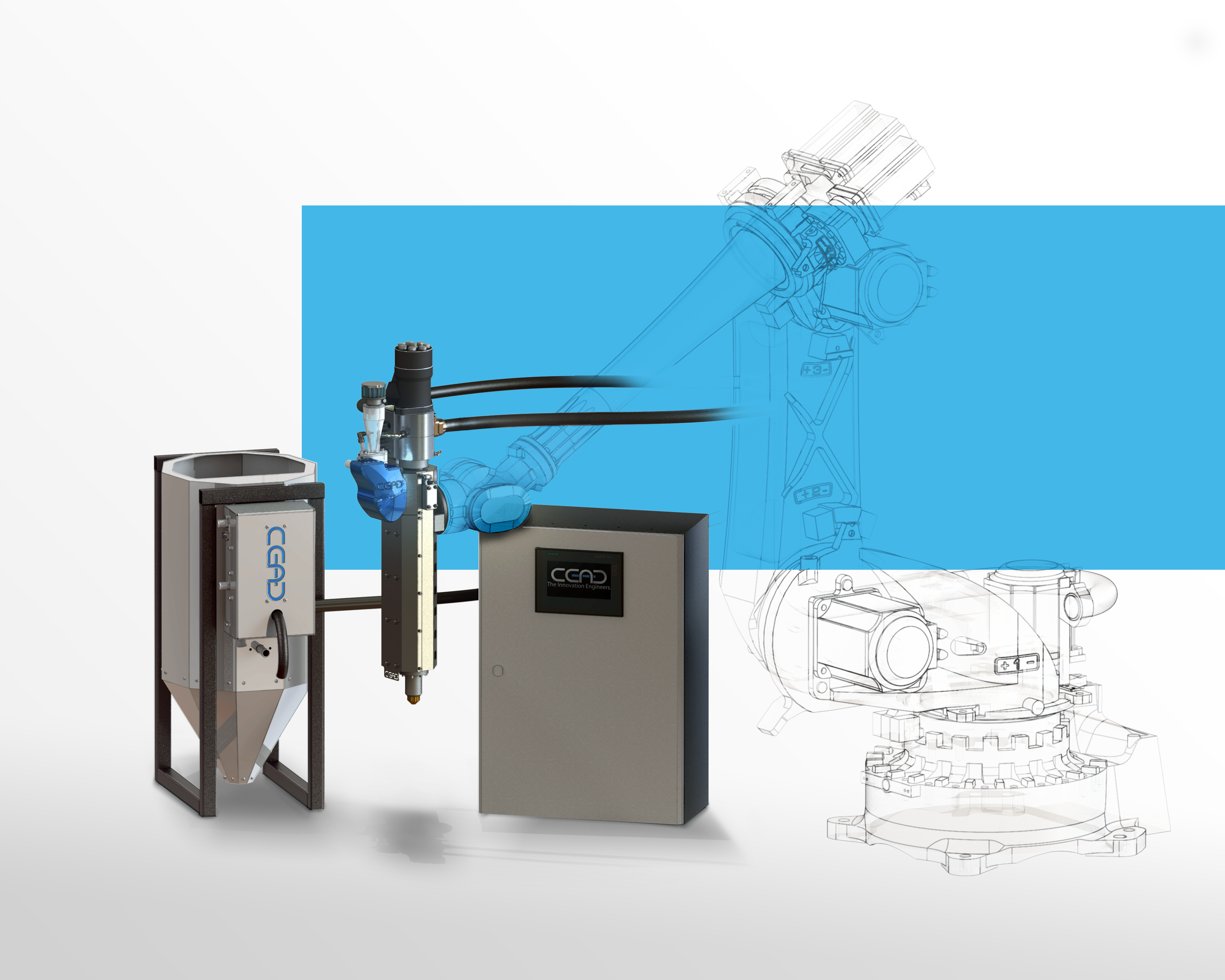 CEAD is a Dutch company based in Delft which develop large scale 3D printers. They propose two different solutions: the CFAM Prime and a robot solution.

Ask for a quotation

Ask for an appointment

In order to benefit from an optimal experience on our site, you can accept the use of cookies for the purpose of recording your login information, identifications and preferences.
Learn more and set cookies I acceptI refuse
Revoke cookies