LINSINGER has acquired unique expertise as a result of 60 years of continuos research and development. The Milling Technology range represents the historical origin of the company, which was expanded to include Sawing Technology after the takeover of Wagner in 1996. Rail Technology is the latest addition to the range, resulting from a combination of LINSINGER’s Milling and Sawing Technologies. The assortment is further enhanced by Tool Technology Division which offers an attractive tooling service guaranteeing ongoing satisfaction to LINSINGER customers. 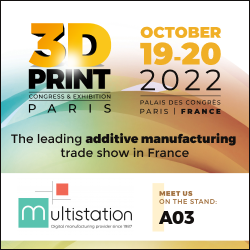