Meet us at the JEC WORLD from March 8th to 10th in Paris, France

SILVESTRINI Company was founded at the beginning of 1900, by Domenico Silvestrini, aided by his son Arturo and by a few workers carrying out the specific activity of artisan blacksmith work.
In the 1960’s, further investments in property were made with the purchase of 20,000 sq.mts of land, on which sheds and offices were built (near to the centre of Bologna and also to railway station, airport and motorway).
Meanwhile, the mechanical sector was developing alongside the metal work sector, and was crowned by success with the setting up of the “HYDRAULIC POSITIONER which has always met with great success, first in Italy and then abroad.
The hydraulic system patented by the company has led Silvestrini to utilize its technology in various fields where hydraulic applications were required and especially in projects of large magnitude.
Starting from 1970, production has been developed in further branches, such as robotic installations for welding and manipulation, special machines, etc. 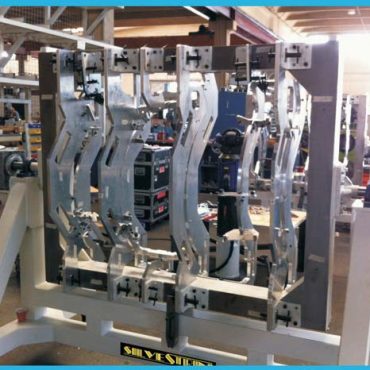 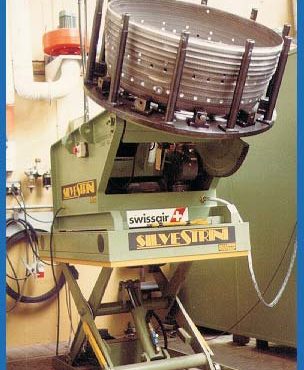 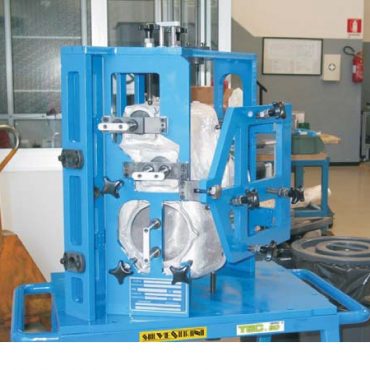 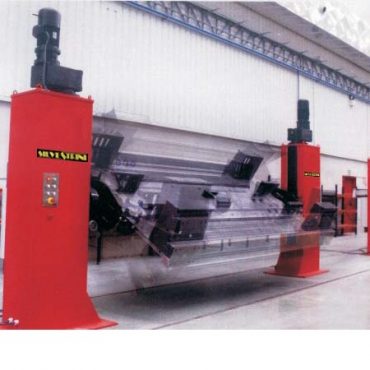 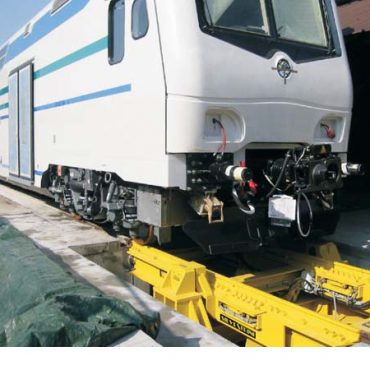 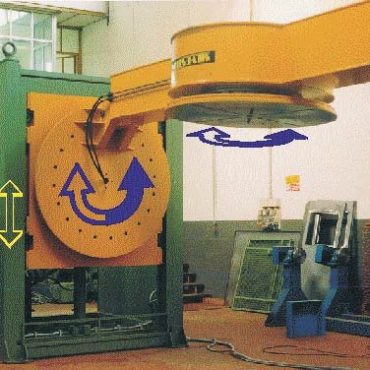 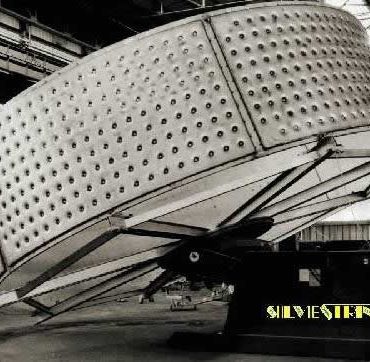 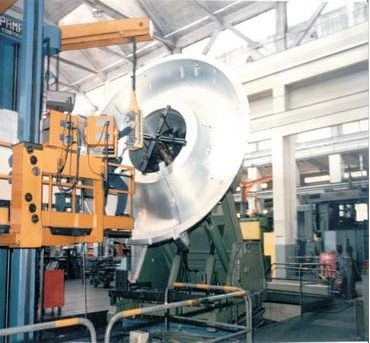 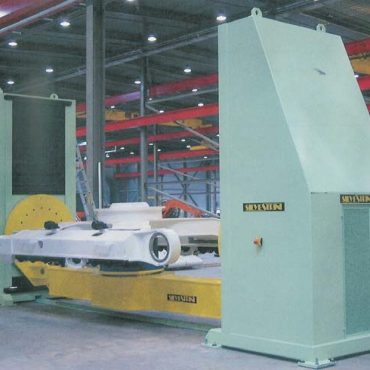 See more
We use cookies on our website to give you the most relevant experience by remembering your preferences and repeat visits. By clicking “Accept”, you consent to the use of ALL the cookies. However you may visit Cookie Settings to provide a controlled consent.
Cookie settingsACCEPTREJECT
Manage consent