FlashForge was founded in 2011 with the vision to Create a Joyful 3D Life with Youby providing cost-effective and high-quality 3D printers to every one of you.

FlashForge has been a well-known name in the world of 3D printing ever since it started to develop open-sourced 3D printers and surpassed other open-sourced brands in quality and affordability. FlashForge has become more renowned that one of the world’s famous company adapted its closed model–Dreamer into one of their own. Both Creator Pro and Dreamer models rank Top 10 in the 2016 3D Printer Guide released by 3D Hubs, the world’s largest 3D printing community.

They pride themselves as the earliest company in desktop 3D printing industry to build the world’s most advanced assembly lines as per ISO9001 standards and world’s most rigorous quality control system as per UL standards. All of FlashForge 3D printers have been CE, FCC and RoHS certified to ensure safety and quality. 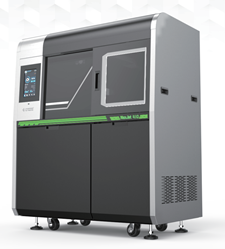 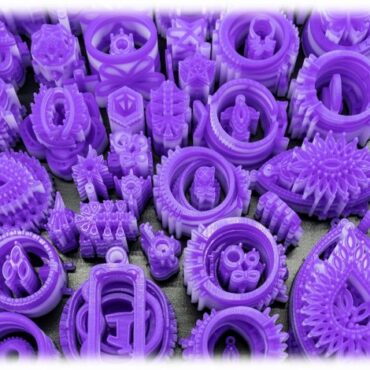 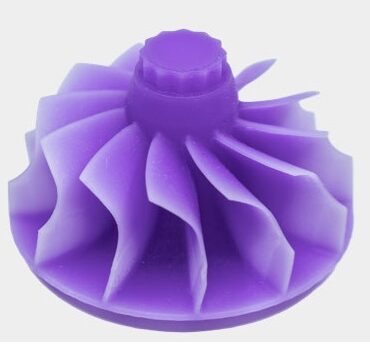 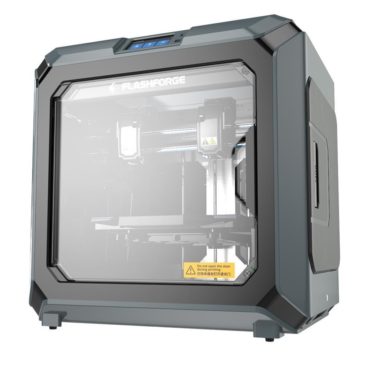 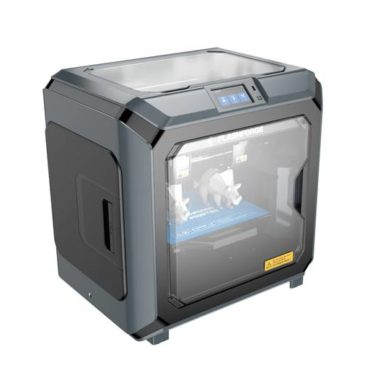 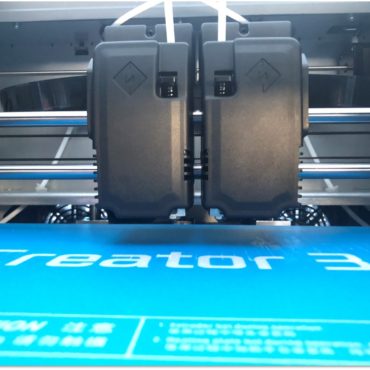 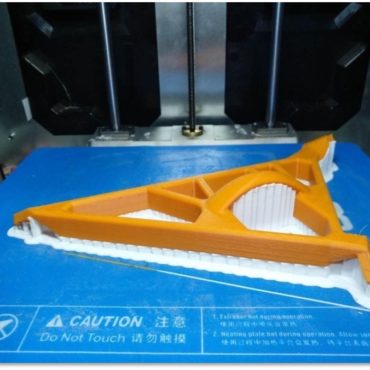 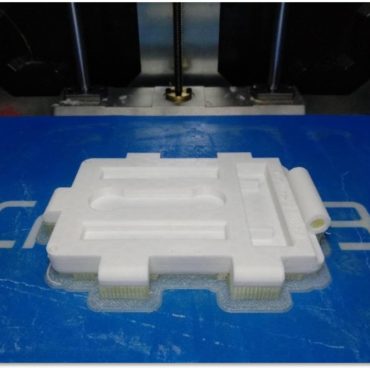 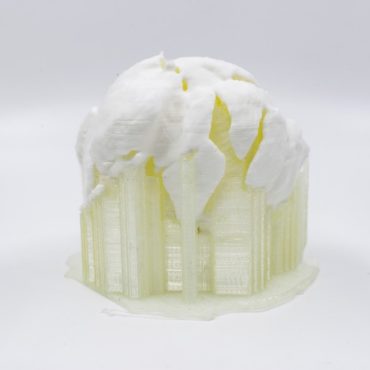 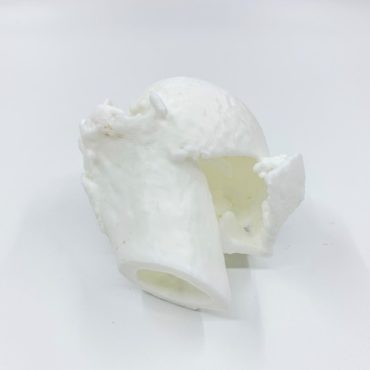 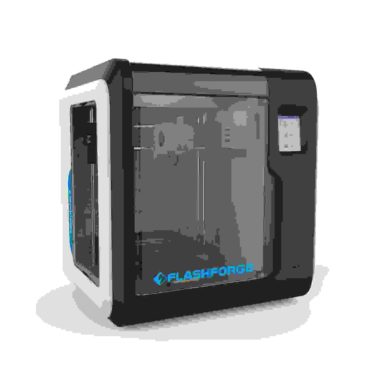 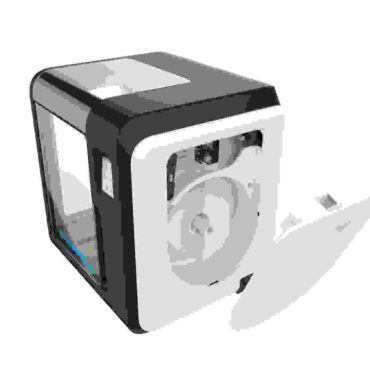 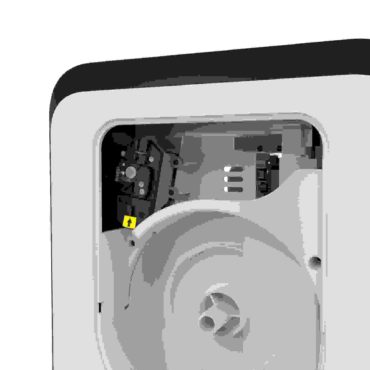 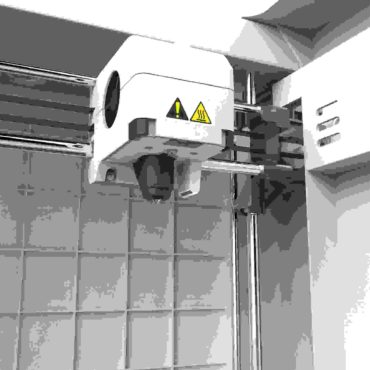 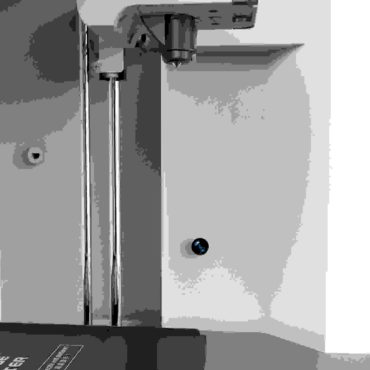 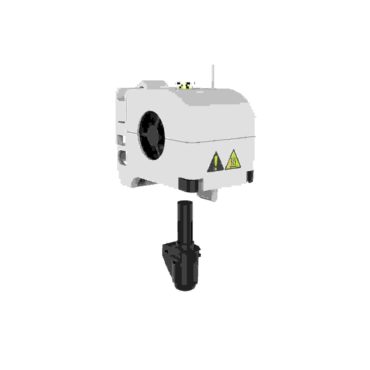 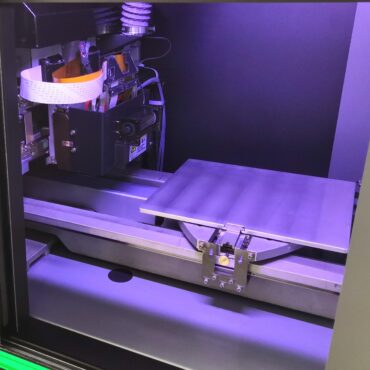 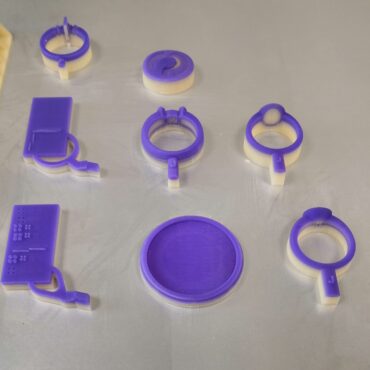 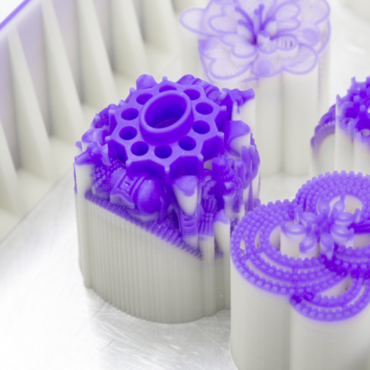 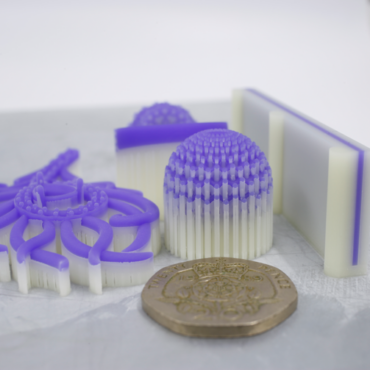 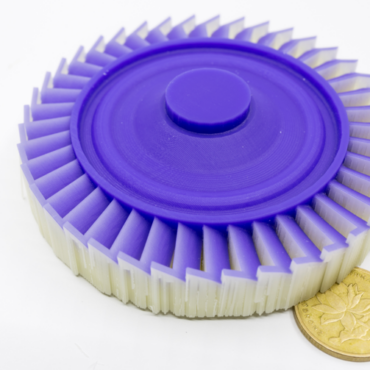 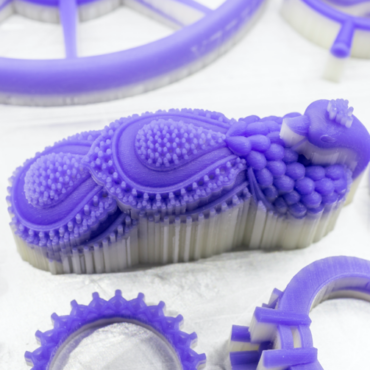 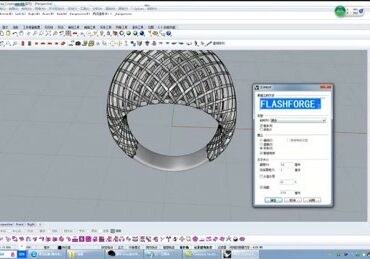 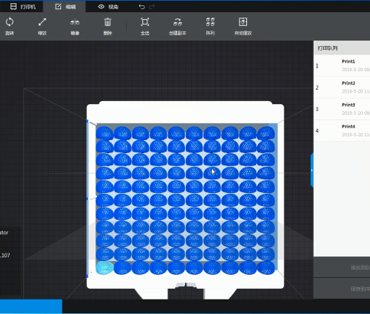 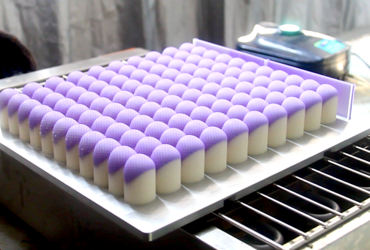 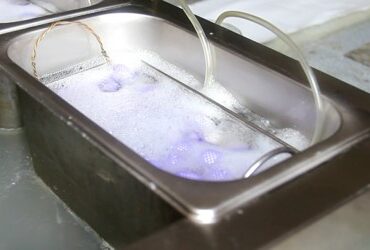 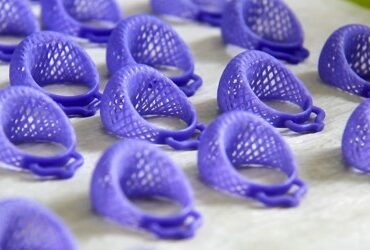 WaxJet 410 adopts mutiJet printing technology for printing smooth surface, high precision casting wax pattern.
See more
We use cookies on our website to give you the most relevant experience by remembering your preferences and repeat visits. By clicking “Accept”, you consent to the use of ALL the cookies. However you may visit Cookie Settings to provide a controlled consent.
Cookie settingsACCEPTREJECT
Manage consent