We will be present with our partners at :
• IMTS in Chicago, from 8th to 13th september
• AMB in Stuggart from 16th to 20th september
• Innotrans in Berlin from 23rd to 26th september
• TCT in Birmingham from 30th to 2nd september
• BIMU in Milan from 30th september to 4th october
• EXPOBOIS in Villepinte Paris from 17th au 20th november 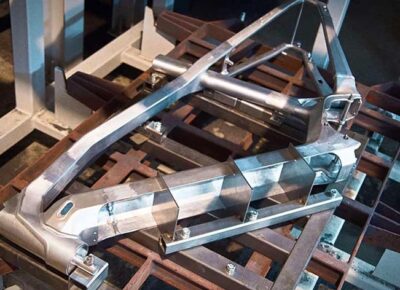 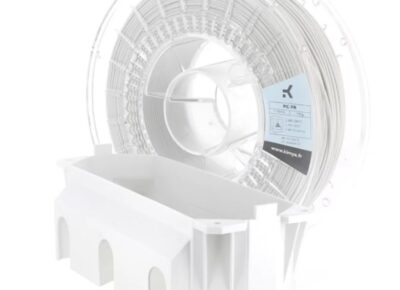