Meet us at the JEC WORLD from March 8th to 10th in Paris, France

Through its subsidiary, Prodways, Groupe Gorgé presented nine new machines and 14 new materials at the Euromold global 3D printing trade fair held in Frankfurt. These announcements were hailed by various media as being among the trade fair’s highlights.

Usine Nouvelle:
“Prodways has proven to be one of the most dynamic players at the trade fair, despite its small size. […] Gorgé has demonstrated that the launch of its additive manufacturing business is no marketing ploy”.
3DPrinting Industry:
“Apparently, the company was waiting to turn those waves into a huge EuroMold storm with nine 3D printing systems.”
The group took this opportunity to expand its range and presented the Promaker L5000, a smaller 3D printing machine. At a price of approximately €200,000, this machine benefits from MOVINGLight technology®.
The amount of sales contacts more than doubled compared with the previous trade fair. This trade fair has enabled us to implement several distribution agreements allowing Prodways to cover new geographical areas from the first quarter.
Lastly, to top off this event, we sold six machines, including five L5000s. Delivered in 2015, these machines comprise our order backlog for the beginning of the year, which will see a strong increase compared with the previous year.

Meet Stereodudes The Stereodudes are a car shop based in Drammen, Norway; which specialises in producing car stereo's… 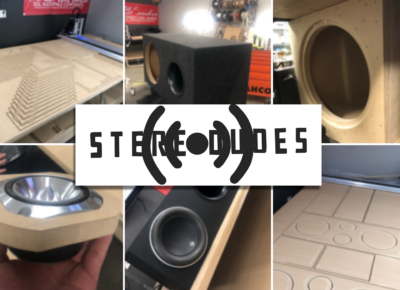 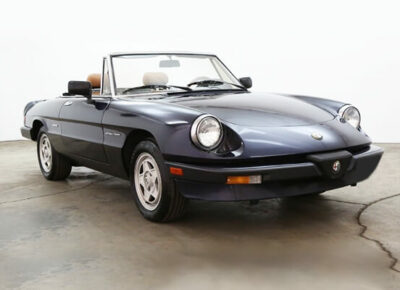